Google has this week announced its Google Apps suite of applications as from the 1st August will no longer support older browsers and their predecessors.

The browsers to be axed include : Firefox 3.5, Internet Explorer 7, and Safari 3 and Google warns if you continue using the browsers to access Google App they may cause problems with certain features in Gmail, Google Calendar, Google Talk, Google Docs and Google Sites, and eventually these apps may stop working entirely. 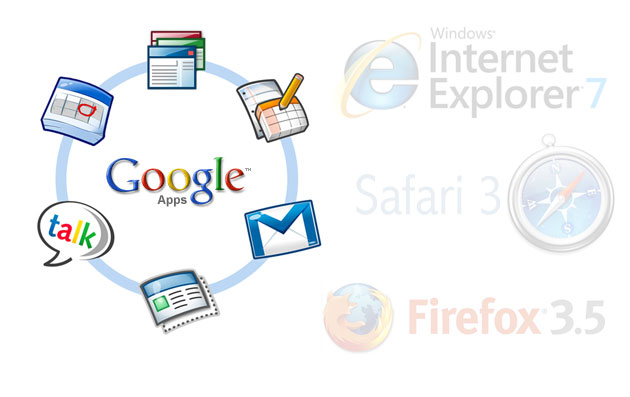 As the world moves more to the web, these new browsers are more than just a modern convenience, they are a necessity for what the future holds.

I also sure a number of web site designers will be happy that another nail in the coffin for older browsers is now helping to seal there fate and eradicate them from the web entirely.