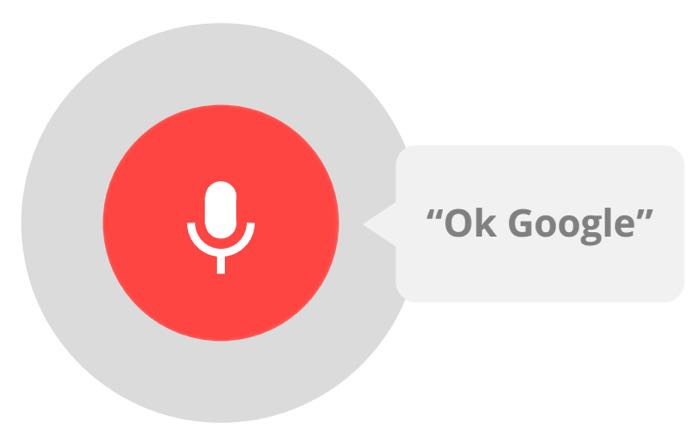 Google has released a new version of their Google App for Android and the latest version of the app gets some new voice commands.

The new update to the Google App lets the application send voice commands to other Android apps on your device.

You can now ask the Google App to play music, get information from Trip Advisor, listen to NPR and more.

Stop typing and start talking: Did you know you can ask the #Googleapp to put your other Android apps to work? Starting today, you can say things like, “Ok Google, Shazam this song,” or “Ok Google, listen to NPR.” Explore more ways to use #OkGoogle with other apps here: http://goo.gl/KP08g9

You can find out more information about the latest version of the Google app for Android over at the Google Play store at the link below.