It looks like Google has plans to take on MTV, as they have announced the first ever YouTube Music Awards, which will be a live event featuring a number of artists including Lady Gaga and Eminem.

The main event will take pace in new York on the 3rd of November and it will be hosted by Jason Schwartzman, there will also be events in London, Moscow, Seoul and Rio. 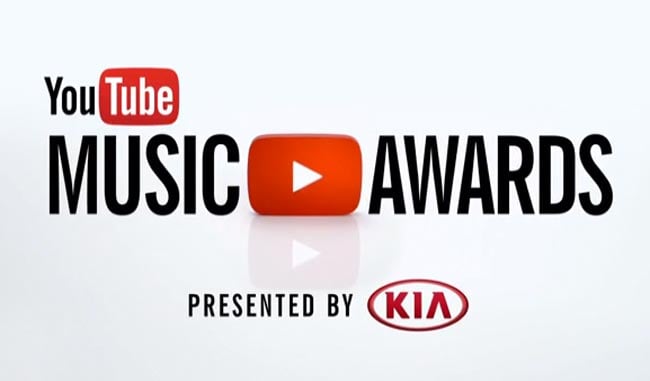 On Sunday, November 3, YouTube will host the first-ever YouTube Music Awards, a live-streamed event honoring the artists and songs that you have turned into hits over the past year. Lady Gaga, Eminem, and Arcade Fire will join other top artists and some of YouTube’s biggest stars including Lindsey Stirling and CDZA in performances and musical collaborations from Seoul, Moscow, London and Rio, culminating in a live event in New York City. Music-video visionary Spike Jonze will be the creative director and acclaimed actor Jason Schwartzman will host with VICE and Sunset Lane Entertainment acting as executive producers.

From the 27th of October the YouTube Music Awards nominations will be announced, based on popular music videos over the last year, you will then be able to vote on your favourite videos.