Google has announced at Google I/O 2013 that Google Android has now hit 900 million device activations, and the company is on track to reach 1 billion Android activations by the end of the year. 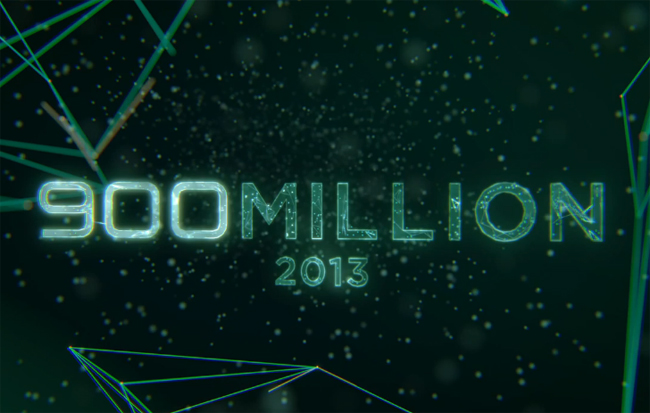 As our developer audience knows, Android is more than simply a phone or tablet. It’s a platform, an ecosystem, and an opportunity for developers around the world to build exciting services and apps that reach millions of people every day. The flexibility and openness of Android provides developers--and Google, through services like Google Now--the opportunity to build simple, beautiful experiences across multiple devices.

900 million device activations certainly is impressive, Android seems to be becoming more popular and is now the most popular mobile OS.