Google [GOOG] has released the latest version of their Android SDK for developers, shortly after the release of the Google Nexus One which comes with Android 2.1. 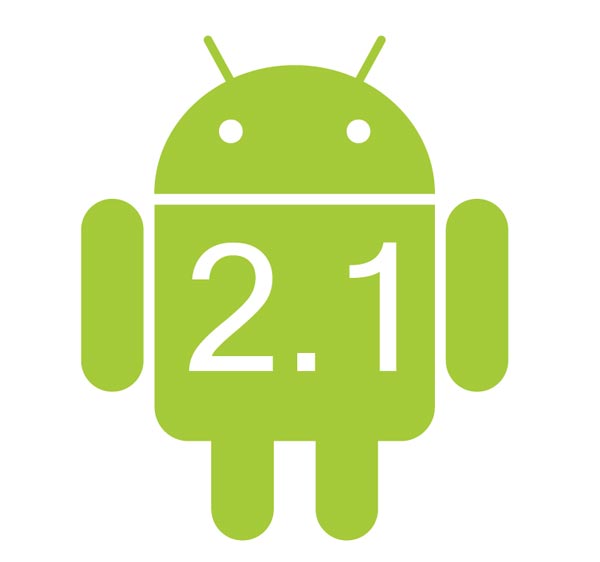 I am sure it wont be long before we see Android 2.1 released on a number of handsets that are currently running Android 2.0, like the Motorola Droid. Have a look and our article on Android vs iPhone to see which smartphone and mobile platform is best for you.