Back in January Asus announced a dual boot device which would run Google’s Android OS and Microsoft’s Windows 8.1, the Asus Transformer Book Duo, and now according to a recent report, Microsoft and Google are trying to crush dual boot devices.

The news comes from a report over at the WSJ, who have been told that the both Google and Microsoft are opposed to dual boot devices. 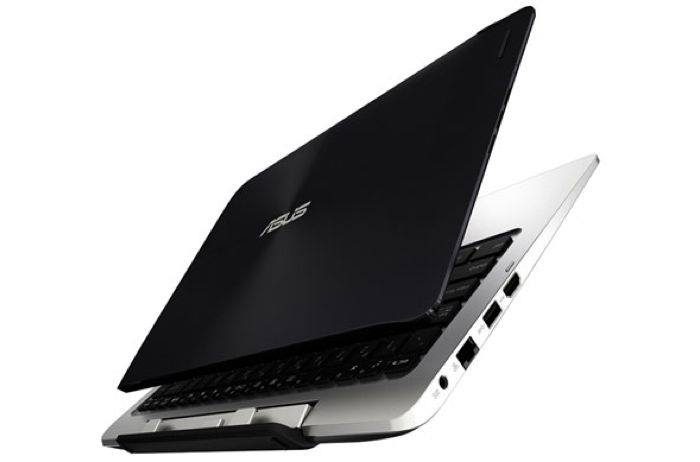 Asus has apparently put their plans to launch the Asus Transformer Book Duo on hold, and the reason for this is that they have apparently been pressured by both Google and Microsoft, to cancel the dual boot device.

The WSJ has received an internal memo from Asus stating that the dual boot OS device will not be released, and that the company will also scrap two dual all in one PCs that they launched last year.

This is apparently because Microsoft has a new policy of not supporting dual OS products, Google has also apparently put pressure on Asus as well to not release dual boot devices.