After Google’s successful trials, streaming live cricket matches and special events such as Arcade Fire live at Madison Square Garden. Google is now looking to expand its live coverage of sports events on YouTube and is currently in talks with the NBA and NHL to stream games live.

Throughout its live streaming trials Google data showed that during the Indian Premier League live cricket coverage, users spent on average around 40 mins watching each game. Compared with an average of 15 mins per users viewing videos on YouTube at other times. 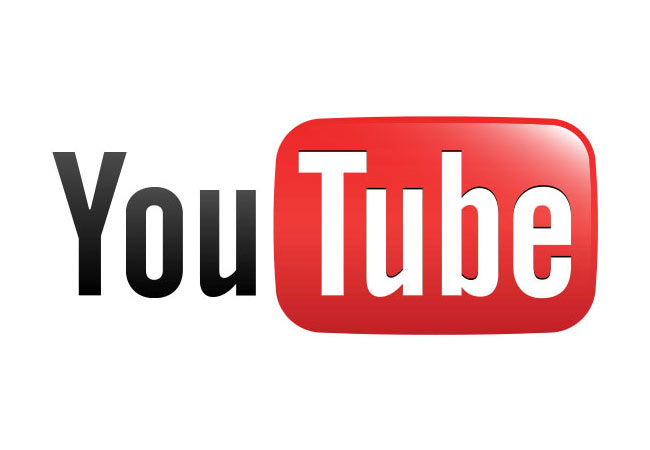 Google is now looking to take advantage of this increased viewing to increase its ad revenue. Google’s director of content partnerships for Asia Gautam Anand explained that YouTube’s contract with the Indian Premier League also gave Google a portion of ad revenue from the TV broadcasts and from the Premier League’s official website.

“It’s fair to say that there will be a lot more appealing sports content you’ll see on YouTube,” … “We have ongoing conversations with pretty much everyone.”