Google has added a new feature to its Google Play Store that is designed to make updating your apps much quicker than before, the new feature is called smart app updates.

Smart app updates make your updates faster, instead of downloading the new updated application to replace the old version, this new feature just download the parts of the app that have changed. 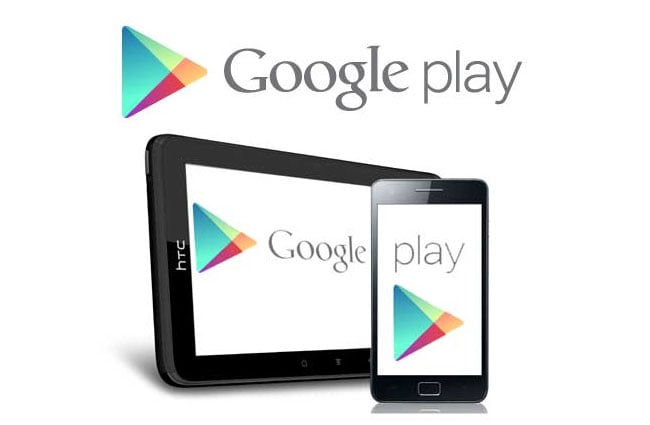 For example the Instagram update for the latest version is around 13MB, but if you already have the app you don’t need to download the full 13MB file, instead just 2MB of date is downloaded, as this is the portion of the app that has changed.