Google has just added an extra line of defense for Gmail users to help companies that are migrating their email over to Gmail feel more secure with the use of a PIN.

Google has been aware of the weak security on Gmail that relies on only the strength of a users password, in a one line of defense against hackers. 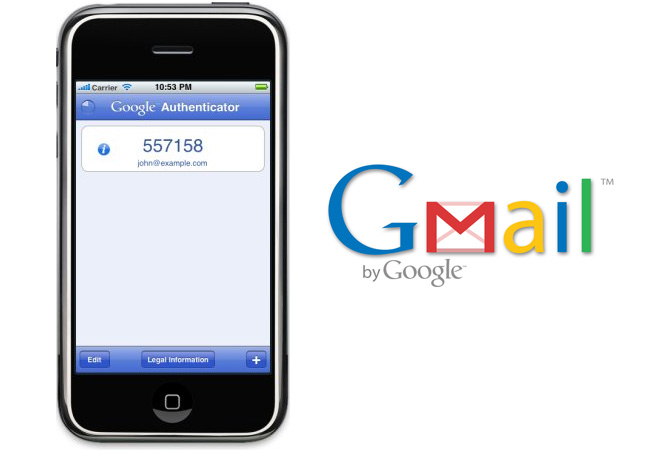 Google announced early Monday the availability of two-step verification, a more secure way for Google Apps users to sign into their accounts.

The new security is not enabled as default and needs to be enabled by an administrator of the companies Gmail accounts or the individual depending on setup. The service is already available in Google Apps Premier, Education, and Government Editions, while Standard Edition customers will have to wait a little while longer.

Instead of just relying on a password set by the user, the two-step verification process will force users to log in with something they know (their password) as well as something they have (a PIN number sent to their mobile device).