Google has announced this week via its Chromium-dev group that it is currently developing a video chat function which it will shortly be adding to its Google Chrome browser. The foundation for the new video chat features will be Google’s WebRTC project which provides open real-time voice and video chat using HTML and JavaScript.

Once rolled out the biggest beneficiary would be Google’s Gmail service which currently requires a separate plugin to allow video chat to users. 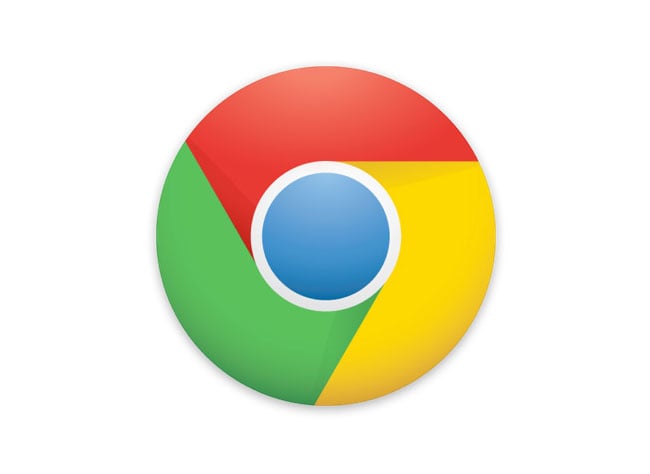 The new project would provide Google’s Chrome browser with both high and low bandwidth audio formats, iSAC and iLBC, as well as use the VP8 codec behind WebM for video. Below is a diagram of the workings of a WebRTC technology for real-time audio and video chat.

When the new real-time video chat functions are added to Chrome it will be interesting the effect this will have on other video chat providers such as Skype which has recently been bought by Microsoft. 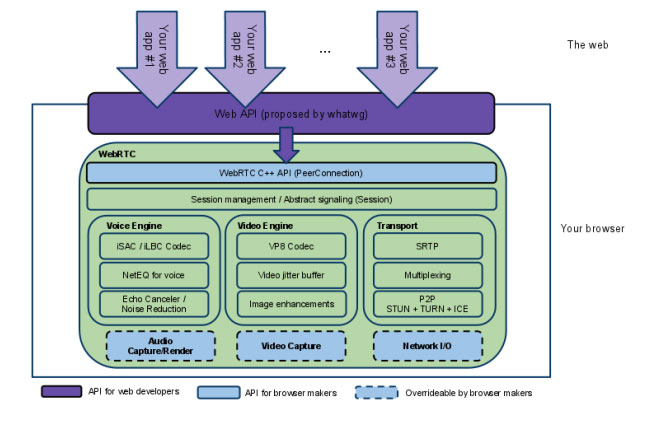