If you have been experiencing a flickering screen issue whilst using Google’s Gmail application. You might be pleased to know that Google has now acknowledged the issue and is currently working on a fix which it hopes to roll out very soon. 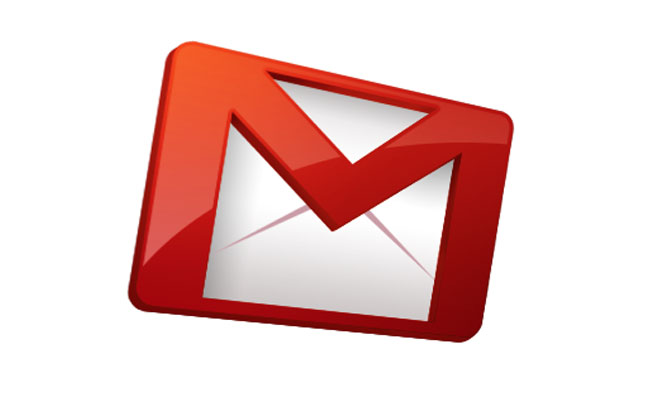 The news of the confirmation and incoming fix for the flickering Gmail application issue was sent to the Android Central team. Who contacted Google after a number of users reported being effective by the issue. Google explained that:

“Beginning this morning, we’ve received reports of a bug causing some Gmail users on Android to experience screen flickering when they open the app. We are in the process of fixing it and the issue should be resolved shortly. We apologize for any inconvenience.”

No date has been announced as yet to win a fix will be released by Google, but it’s reassuring to know they are working on it.