We have been hearing rumors over the last week that Google are getting ready to release a 32GB version of their Nexus 7 tablet, and now one person in Japan, who ordered a 16GB Nexus 7 tablet from Google actually received the new 32GB version.

Twitter user @oppese thought that they had received a 16GB Nexus 7 tablet from Google, as the box showed a 16GB model, but when the device was powered up it showed it had 32GB of storage. 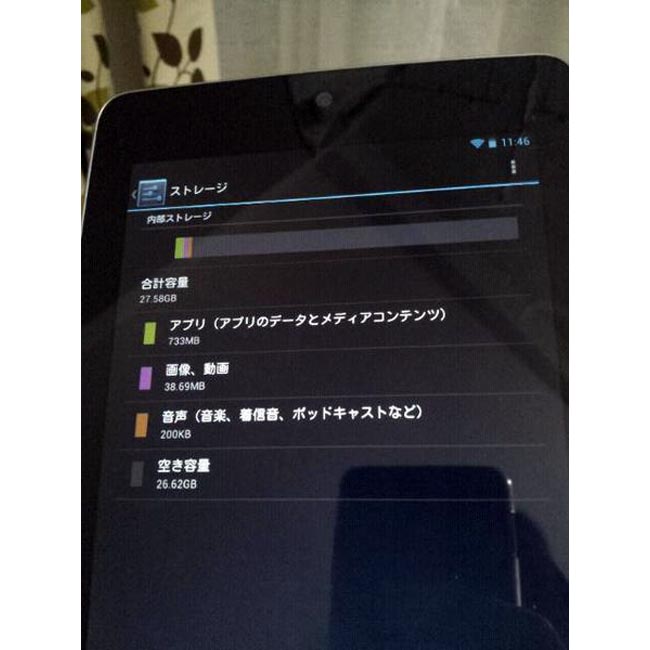 Last week the 32GB version of the Nexus 7 appeared online at a couple of different website, Google have yet to officially announce the 32GB model, as soon as we get some more information on when it will be available and how much it will retail for we will let you guys know.