The team over at TechCrunch have been investigating a few areas of Google’s new Social network and discovered that it could be called “Google +1″ or “Google Plus One”.

Unfortunately Google’s new social network has been delayed until the Spring of 2011, and the source that provided the information to TechCrunch couldn’t confirm if that will be the final name. 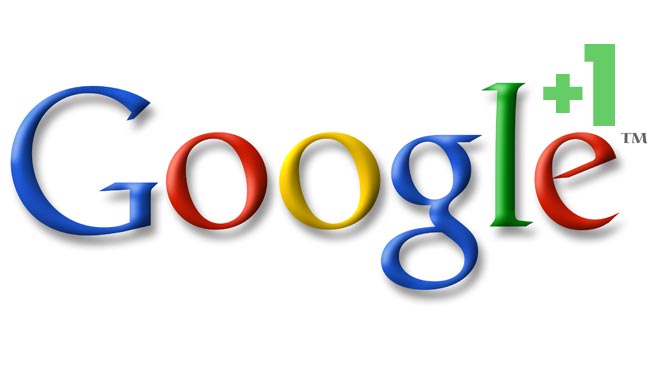 Sergey Brin co-founder of Google has joined VP Vic Gundotra to work on the project, and has moved into the Googleplex called “Building 2000” and that the area is now in a state of lock down as they prepare the project.

Its alos believed to consist – at least initially – of a toolbar spread across each of the company’s services including some form of Chrome browser integration.