Activision has this week released a new demo for their reloaded version of the popular and classic GoldenEye 007 game which was originally launched for the Nintendo 64, after the release of the 1995 James Bond film originally staring Peirce Brosnan.

The new GoldenEye 007 Reloaded Demo is now available on both Xbox LIVE and PS3, and Activision have created a whole new game rather than try and compete with the awesome original. Bringing a new GoldenEye experience to gamers, by re-imagining the story, characters and events to be relevant in the present day. 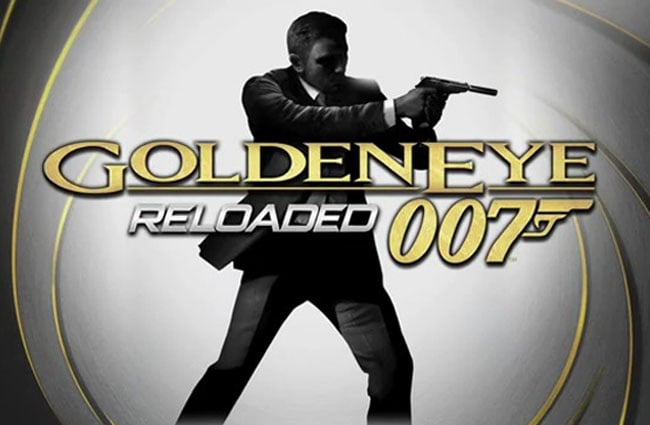 The new GoldenEye 007 Reloaded demo put you straight into the iconic first level of the game, set in a colossal dam housing a chemical weapons facility in Arkhangelsk, Russia. Playing as James Bond your missions include infiltrating the compound deep behind enemy lines by utilising James Bond’s signature skills, of action and stealth. Enjoy!