If you travel a lot through the air, you’re probably familiar with Gogo. It’s the company that offers high speed internet and video streaming in-flight on various airlines. Gogo Vision is its on-demand service that offers a choice of films you can rent for $3.99 to see. Starting next month, Gogo Vision will start offering new movies before they hit theaters. 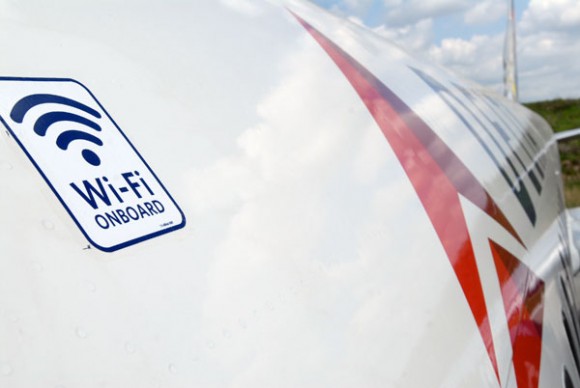 The company made a deal with Magnolia Pictures to be able to do this. The first two movies that’ll be available before they’re released will be The Last Days on Mars and Best Man Down.

They’re not major blockbusters, but I can see plenty of people watching them just because they can. It’s actually a great deal if you wanted to see them anyway, seeing as how four dollars is a lot cheaper than a movie ticket. You’ll also be able to get in-flight food and drinks! What’s not to love?

Starting the service in November is genius too. A lot of people are going to take to the skies for the holidays. My only concern is whether or not Gogo will keep getting enough material to make this deal worthwhile.