Even before Sony has been able to officially announce that a new God of War 4 game is actually arriving. Amazon has this week leaked not only a teaser trailer video, but also put the game up for pre-order. Enjoy the leaked teaser trailer for God of War: Ascension after the jump. 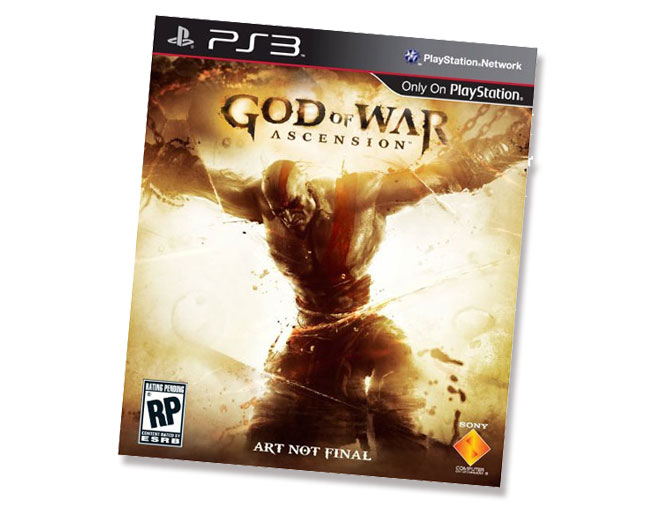 God of War: Ascension as the fourth instalment is other wise known, was first teased on April 12th with test stating “Will Vengeance Bring Redemption?”. But now Amazon have completely blown the doors of Sony’s marketing campaign and let everything out of the bag.

Sony is expected to make an official announcement for God of War: Ascension sometime today, let hope they have a few new things up their sleeves to show.