Gobandit have unveiled their next generation of action camcorders building on their Gobandit HD Action Camcorder, released in 2010. The new Gobandit LIVE is the first action cam in the world to integrate wireless connectivity say, Gobandit. Enabling users to view, edit and share their videos with their smartphone instantly.

The new Gobandit LIVE’s is equipped with a 170-degree wide-angle lens, GPS and acceleration sensors which can record with maximum accuracy, the speed and altitude where a stunt was performed. 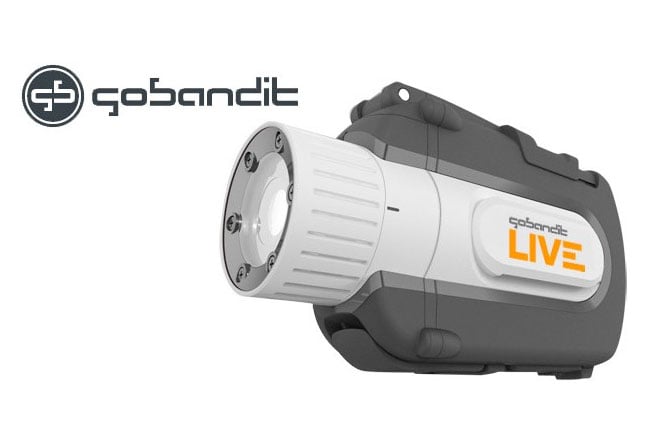 “Our new high-definition Gobandit LIVE and studio has all of the technology needed to record, edit and share adrenalin-pumping experiences with your friends and online communities,”-“It’s the perfect video solution for any thrill-packed adventure. Gobandit excels where others fall short. Every shot counts and with the Gobandit LIVE and studio, you are armed and ready to share the action!”