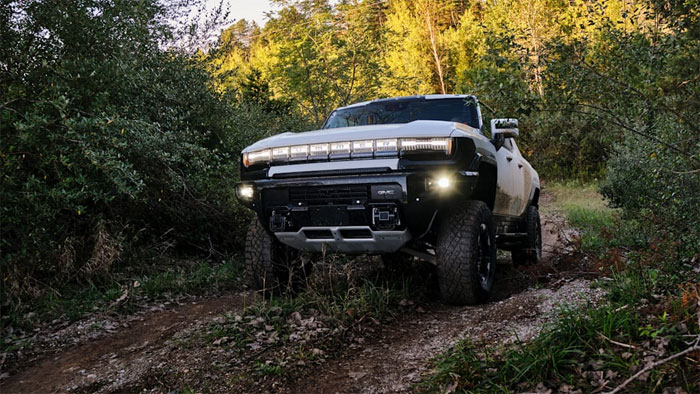 That’s 21 miles less than GMC hoped for, but the executive did note that cheaper versions in the future would have longer driving ranges. It’s also worth noting that EPA numbers frequently fall short of what owners can achieve in the real world.

The 329-mile range is for the Hummer Edition 1, which sells for over $100,000. GMC also confirmed that so far, about 80 percent of the Hummer EVs reserved have been the Edition 1. The automaker also notes that about half of the 125,000 reservations made put down a $100 reservation fee. Production for the entire first year is already sold out.