Everyone nowadays received promotion emails asking you to buy some or just any other service email that ends up in your inbox. It can be annoying at times when you want to unsubscribe from a certain service, as the “unsubscribe” button is hidden deeply inside the email.

Thanks to Gmail’s new feature, you don’t have to find it any more. Gmail is rolling out a new feature that give users the ability to unsubscribe from any service with a single click. 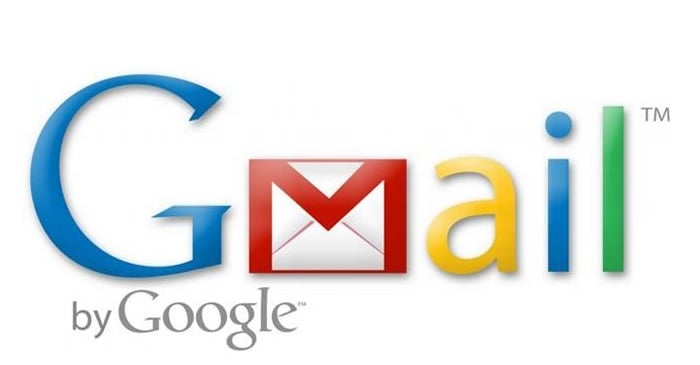 The button is shown in the header right next to the name of the recipient, and will help you avoid lengthy unsubscription process. The feature is rolling out for most users and should reach you very soon — the feature is available at our end, and its pretty simple.

“One of the biggest problems with the Gmail spam filter is identifying unwanted mail or soft spam,” said Google’s Vijay Eranti. He further said, “We want to empower users with an easy way to control what they want to receive.”

There’s no word on how Google will implement this feature and decide which emails should show the button. As in our inbox, there were a few promotional emails that didn’t show the button. It’s also not clear on how Gmail will unsubscribe from the marketer’s process with a single button.