Google has rolled out a new feature for its iOS Gmail application this week which has added the ability to view email from alternate addresses. The latest addition has been released for both the iPad and iPhone versions of the Gmail iOS application, and has been added with the need for users to make an update to the app. 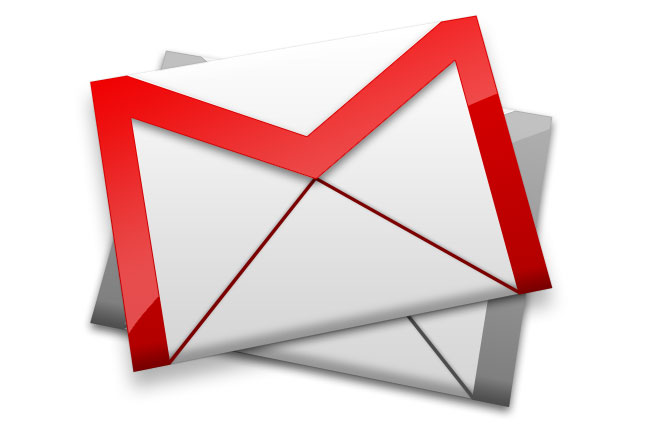 If you use either the native Gmail iOS app or the HTML5 web app you can now choose to use any of their configured From addresses when sending a new e-mail message or replying to an existing message. The addition has been requested for some time by users and will be an appreciated addition to the applications.

Users of the native app should see the option appear over the next few days. If you don’t already use the Gmail iOS application is can be downloaded from the iTunes App Store for free.