Google has released a new version of Gmail for iOS, the latest version comes with some visual improvements for the iPhone and iPad and has been updated for Apple’s iOS 7.

The iPad version of Gmail comes with a range of new features, which include a new navigation bar, which is designed to let you easily switch between categories and accounts in landscape mode. 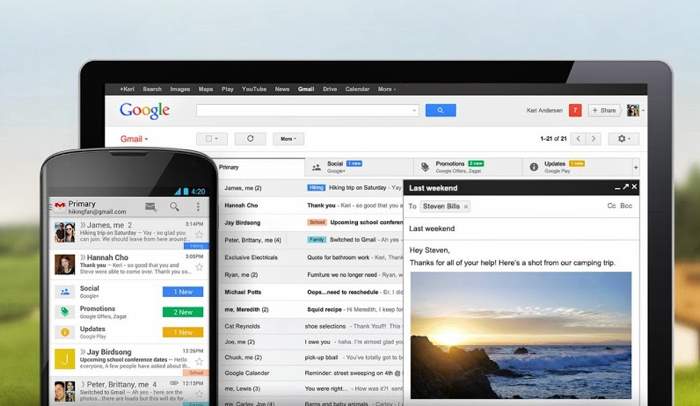 You can download the latest version of Google’s Gmail for iOS over at iTunes, the app will work with the iPhone, iPad and iPod Touch running iOS 6.0 and above.