A couple of months ago Google integrated its Gmail client together with Google Voice allowing you to make and receive calls from your computer with ease.

It now looks as if Google has added and started to roll out a new feature that allows you to record inbound Google Voice calls directly from Gmail. With the addition of a new record button. 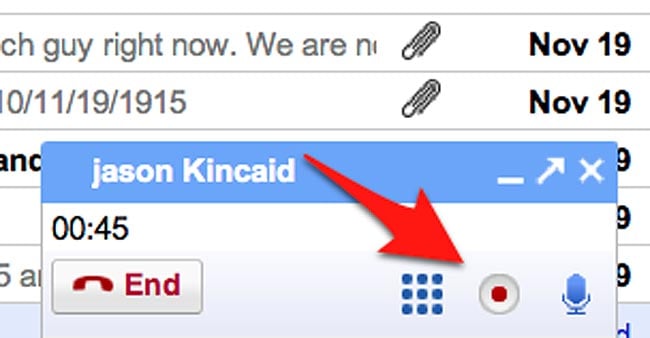