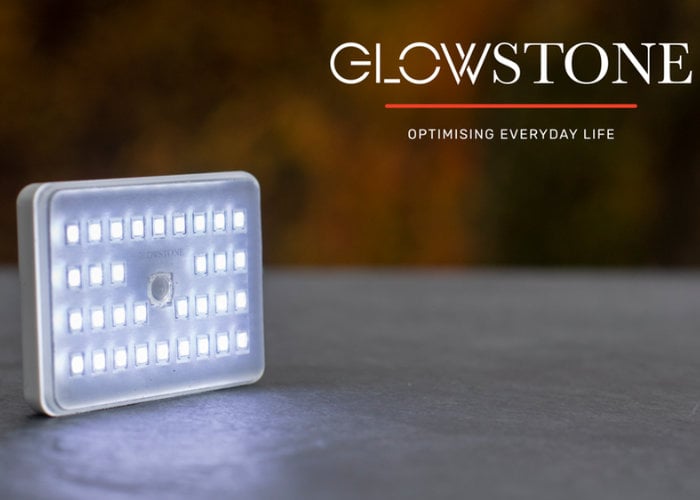 Glowstone based in the United Kingdom has created a new rugged and extremely bright pocket flashlight which is capable of throwing out 900 lumens of light, has eight different modes and can be charged wirelessly using Qi wireless charging pads.

Watch the demonstration video below to learn more about the construction and features of the Glowstone Flashlight which is now available to back with early bird pledges available from just £20 and worldwide shipping expected to take place during March 2019. Modes on the flashlight can be controlled using button presses : 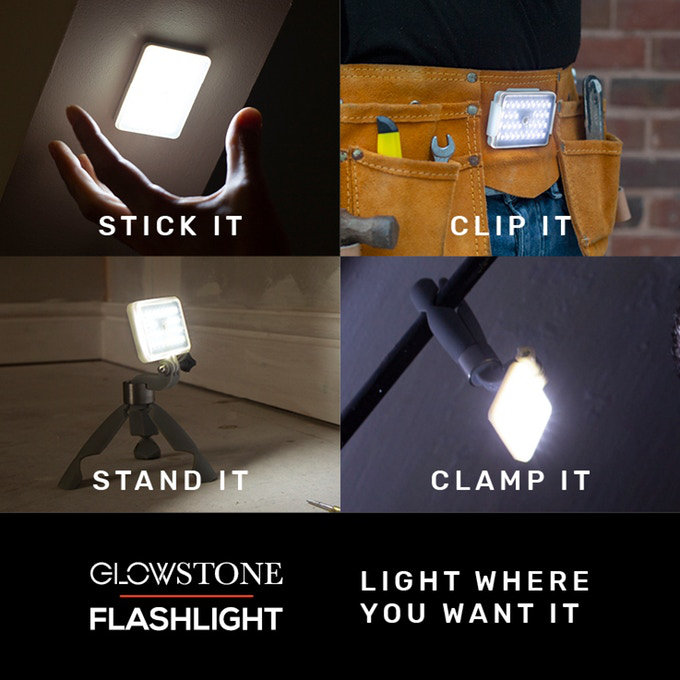 “When the Glowstone Flashlight does eventually run out of juice, it’s ludicrously easy to get it back up to full power thanks to its wireless charging technology. Make sure the Qi wireless charging pad is connected to power via USB and then just place the Flashlight on top, a red light indicates it’s charging which turns green when it’s fully charged.”