These new glow in the dark road marking have replaced street lights on a 500m stretch of a road in the Netherlands, the project was completed by Studio Roosegaarde. 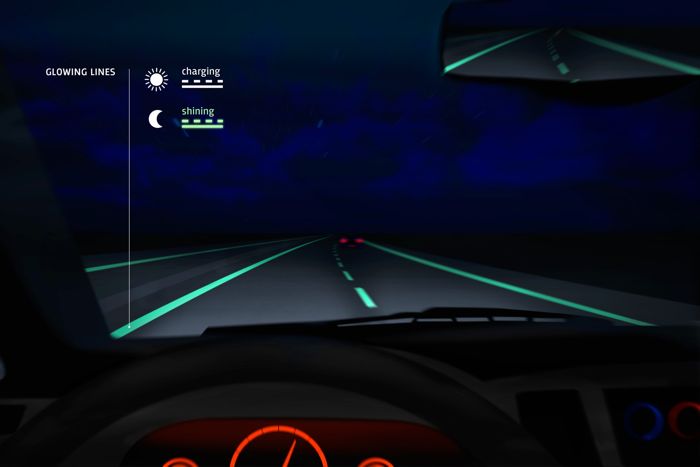 The video below shows how these road marking works, the are painted with special paint that charges through out the day, it can also alert road users to cold conditions. 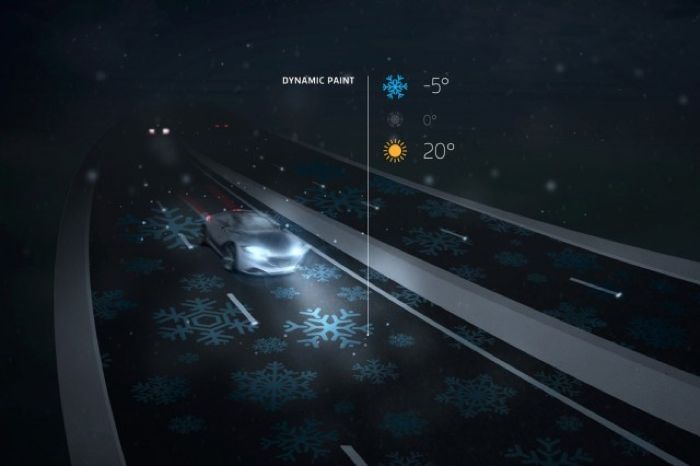 Roosegaarde told Wired.co.uk Heijmans had managed to take its luminescence to the extreme — “it’s almost radioactive”, said Roosegaarde. You can get some sense of that in this embedded tweet, which appears to show three stripes of varying shades of radioactive green along both the highway’s edges.

You can find out more details about this glow in the dark road over at Wired.