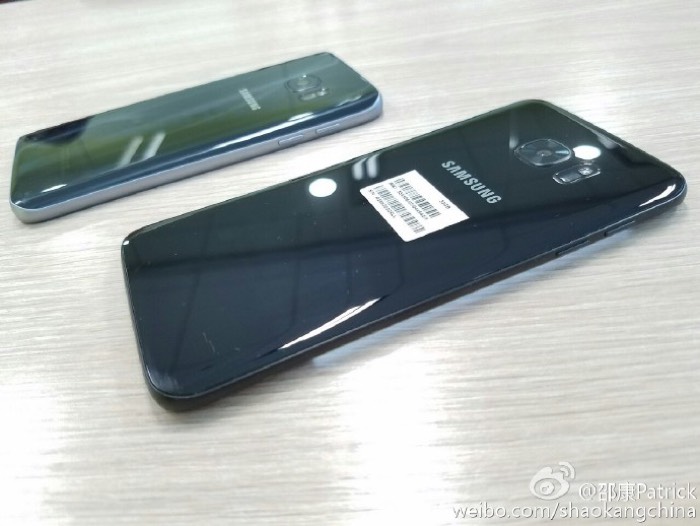 Yesterday we heard that Samsung would be launching a new Glossy Black Samsung Galaxy S7 smartphone and now some photos of the handset have appeared online.

Samsung were said to be launching the Glossy Black Samsung Galaxy S7 Edge to take on the Jet Black iPhone 7 and iPhone 7 Plus. 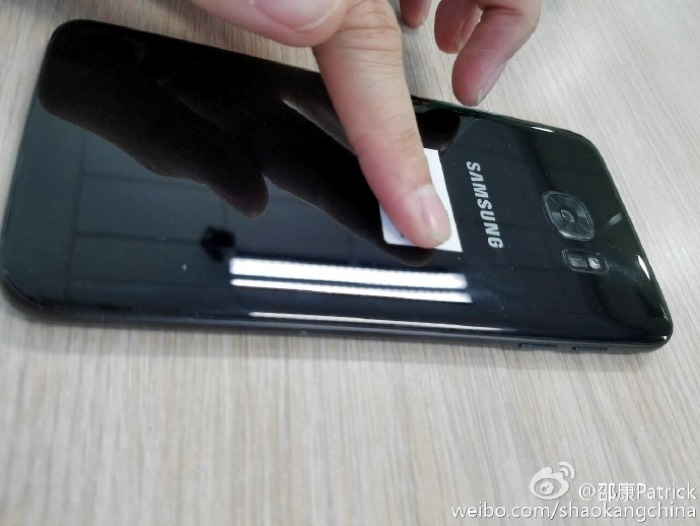 The photos were posted on Weibo on an account that apparently belongs to a Samsung official in China.

As yet there are no details on when this new color option for the Samsung Galaxy S7 Edge will launch, we presume it will also be available for the Galaxy S7 as well.