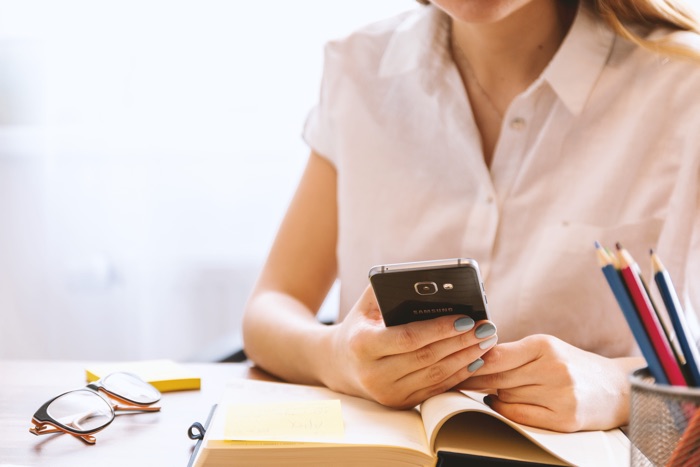 Smartphone sales have been down around the world due to the COVIA-19 outbreak, according to a recent report, production of smartphones may fall by as much as 16.5 percent in quarter two of 2020.

The news comes in a report from Trend Force smartphone production is expected to drop by 16.5 percent in Q2.

Global smartphone production for 1Q20 fell by 10% YoY to around 280 million units, the lowest in five years, due to pandemic-induced disruptions across the supply chain, such as delayed work resumption and labor/material shortages, which caused low factory capacity utilization rates.

Turning to 2Q20, there are now improvements to both the supply chain and the work resumption statuses of manufacturing and assembly lines, but the pandemic is now making its effects felt on the demand side of the smartphone market by tanking major economies worldwide. Global production for 2Q20 is now estimated to register another YoY drop of 16.5% to 287 million units, the largest decline on record for a given quarter. TrendForce forecasts total yearly production volume of 1.24 billion units, an 11.3% decrease YoY.

It will take the smartphone industry nfd other industries some time to recover from the impact of COVID-19. You can see the full report over at the TrenForce website at the link below.