Chinese smartphone manufacturer Gionee might not be the first company you think of when you think of smartphone production, but this week they have unveiled a new smartphone in the form of the Gionee Elife E7.

The Gionee Elife E7 is fitted with a 16 megapixel pixel camera that Gionee says is the most sensitive in its class and is powered by a 2.5GHz Qualcomm Snapdragon 800 chip (MSM8974AC). 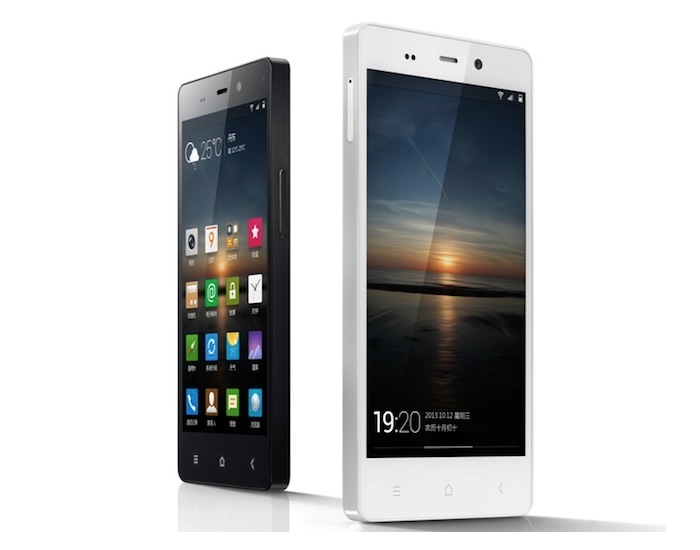 Other features of the Gionee Elife E7 include an 8-megapixel front-facing camera, and LTPS display by JDI offering a 1080p resolution. Together with a three-mic system for better voice quality and a 2,500mAh battery. But unfortunately the Gionee Elife E7 is not equipped with a microSD card expansion slot for extra storage. Engadget explains in their hands-on review:

“Build quality isn’t really an issue on the E7, though we’d rather not have that glossy finish, which was becoming a magnet for smudges as well as giving the device a cheap look, as the plastic’s unevenness was accented. Other than that, the phone felt good in our hands courtesy of the slightly curved back, with the thickness going from 9.5mm in the middle to 6.2mm on the thinnest sides.” 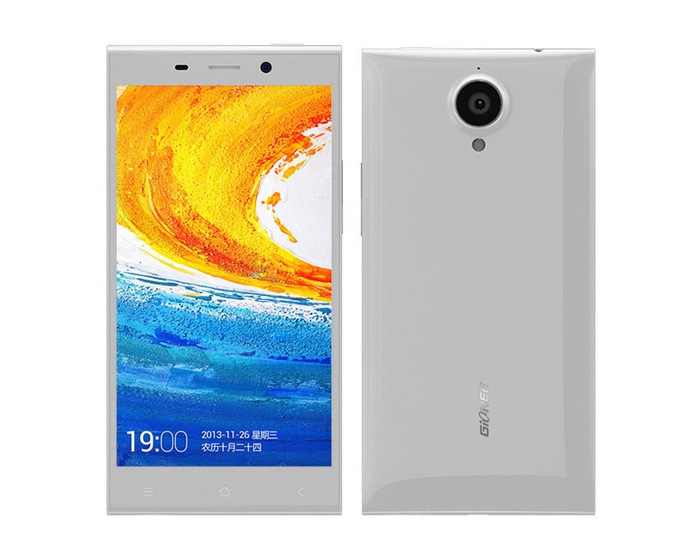