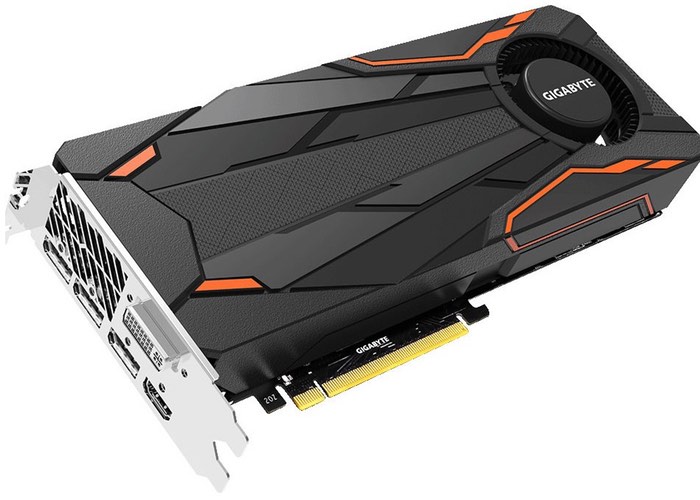 GIGABYTE has unveiled a new addition to their range of graphics cards this week with the introduction of the new GeForce GTX 1080 TT model reference : GV-N1080TTOC-8GD. Although no details on worldwide availability or pricing has been released as yet by GIGABYTE.

However GIGABYTE has revealed that the GeForce GTX 1080 TT graphics card will be equipped with the new WindForce Turbo Fan lateral-blower type cooler, which has been designed to push air out of the case in a similar way to the reference design Founders Edition card.

The graphics card is also equipped with a heatsink features three 6 mm-thick copper heat pipes. Which provide direct contact with the GPU die as well as sporting an aluminium plate that draws heat from the memory and VRM and draws power from a single 8-pin PCIe power connector. As soon as GIGABYTE release any more details on pricing or worldwide availability we will keep you up-to-date as always. 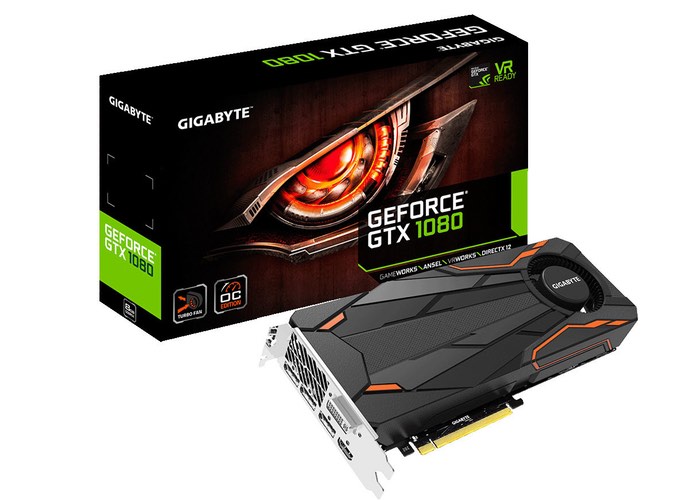