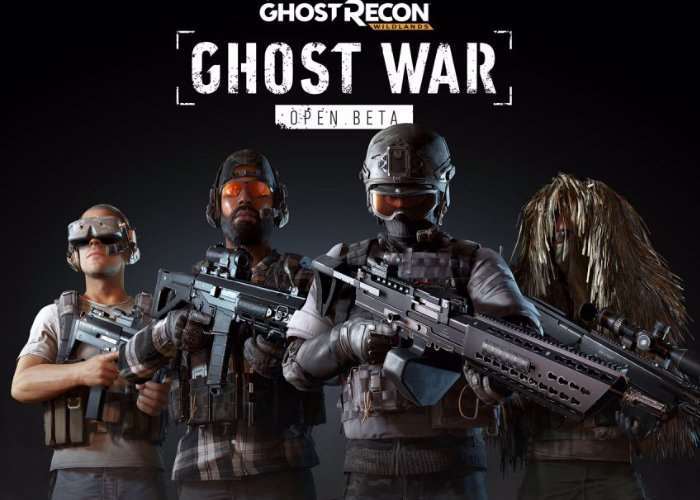 During which the developers from Ubisoft discuss more about the new content which will allow you to battle it out in cooperative multiplayer battle scenarios with different environments and climatic changes to make gameplay even more interesting.

The Santa Blanca drug cartel has transformed the beautiful South American country of Bolivia into a perilous narco-state, leading to lawlessness, fear, and rampant violence. The citizens of Bolivia have been plagued by the criminal influence of the cartel, but all hope is not lost. Now only the Ghosts, an elite US Special Forces team, can save the country from complete collapse.

Armed with their tactical prowess and the latest weapons technology, the Ghosts will have to go deep behind enemy lines to complete their most dangerous mission to date. They’ll have to annihilate the alliance between the corrupted government and the cartel before the evil rises above Bolivia to become a major threat across the globe.

Facing an almighty adversary in a massive, hostile environment, you will have to muster your strength, hone your skills, and sharpen your mettle to become a Ghost and take Bolivia back from its criminal tyrants. The Wildlands are a living, reactive open-world environment where every individual choice you make has far reaching consequences. With the Faction Influence System, turn each dangerous situation into an advantage by seizing control of the cartel’s traffic patterns, patrols, and movements.