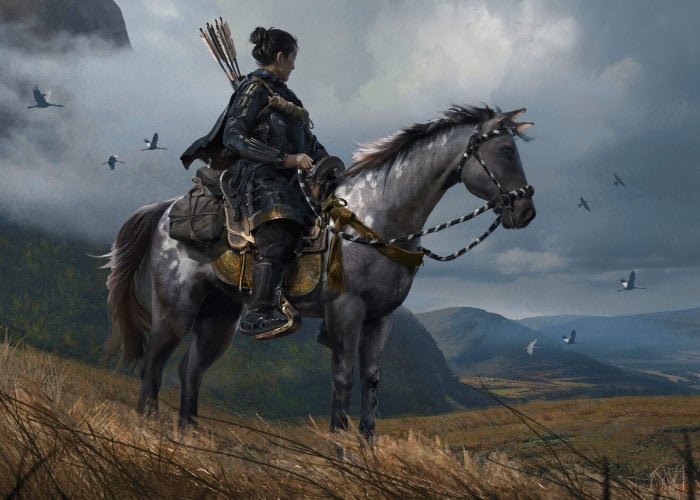 Brian Fleming Co-Founder at Sucker Punch Productions has taken to the official PlayStation blog to reveal more about the development of the highly anticipated Ghost of Tsushima game, which is now available exclusively on the PlayStation 4.

“We wanted to tell the tale of one of the only samurai who survived the initial assault, but what was his story? Who would our adversary be? Could we structure a game and story that featured a relatable, human experience — but also surround it with an anthology of other stories to explore? And how would we present the story? The world we were building had no modern technology, so no cellphones to help us communicate with the player, no glitzy super-powers to create visual spectacle. Oh, and the entire game would collapse if we couldn’t figure out how to make melee combat work. We had some serious problems to get to work on.”

“At times, the task seemed impossible. The game got away from us a little bit — it felt like we were wrestling an octopus. We had trouble just keeping track of the state of the game. Was it playing better with yesterday’s new changes? It’s a simple question to ask, but hard to answer unless you can cancel all your meetings for a week and play through the game. (Shout out to our amazing QA team who came on and provided excellent counsel in the late stages!)

In the end, what pulled us through this six (!!!) year project? I think the key was the clarity of the original vision. Unlike any project I’ve previously worked on, Ghost of Tsushima’s topline vision stayed almost entirely unchanged throughout years of development. The story evolved, the combat went through countless iterations, but the vision was clear from the first presentation to today: “A lone Samurai survives the Mongol invasion of Tsushima, and is forced to reinvent himself to save his island home.”