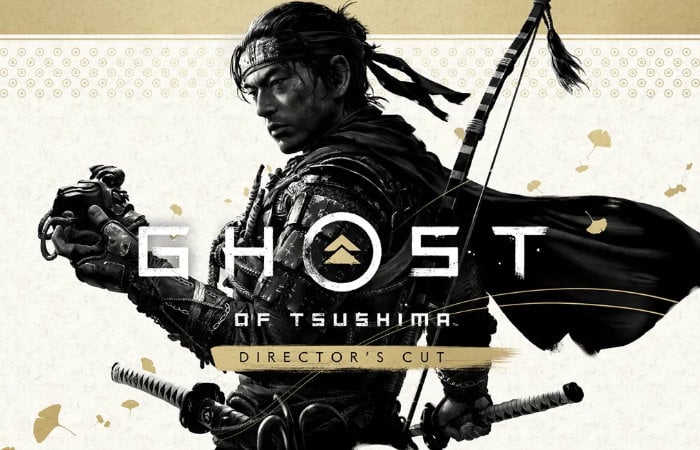 “This new edition comes packed not only with the original game and every piece of additional content we’ve sold to date, but a brand-new adventure for Jin alongside a bunch of new features that we’re excited to reveal.If you’re a history buff, you may know that in addition to Tsushima, the neighboring island of Iki was also invaded during this time period. Today we’re excited to reveal that a whole new chapter in Jin’s journey is coming and will take place on Iki. In this new story, Jin travels to the island to investigate rumors of a Mongol presence. But soon, he finds himself caught up in events with deeply personal stakes that will force him to relive some traumatic moments from his past.”

“While Director’s Cut players on both PS4 and PS5 will be able to experience the Iki Island content, PlayStation 5 players will have access to a few additional new features. We’ve heard your feedback about the lack of Japanese lip sync in the original version of Ghost of Tsushima, and it’s something we worked hard to address in this new release. Thanks to the PS5’s ability to render cinematics in real time, cutscenes in Ghost of Tsushima and on Iki Island on PS5 will now offer lip sync for Japanese voice over.”