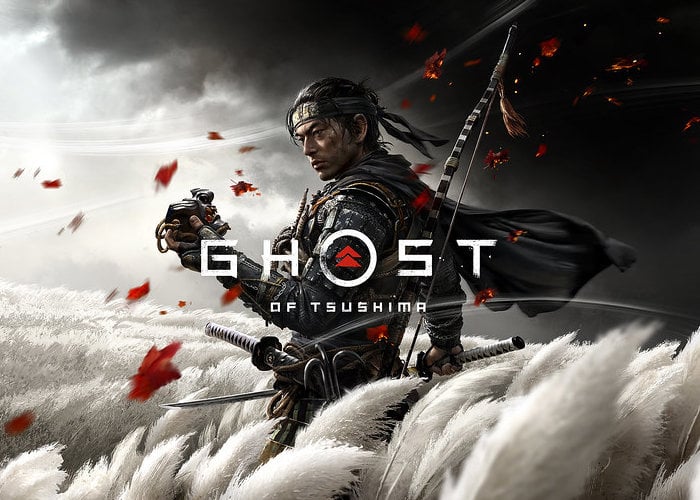 Andrew Goldfarb Communications Manager at games development studio Sucker Punch Productions, has taken to the official PlayStation blog to confirm a summer 2020 release date for the new PlayStation 4 Ghost of Tsushima game. A brand-new trailer accompanies today’s trailer providing a first glimpse at what you can expect from the biggest game Sucker Punch has ever made. 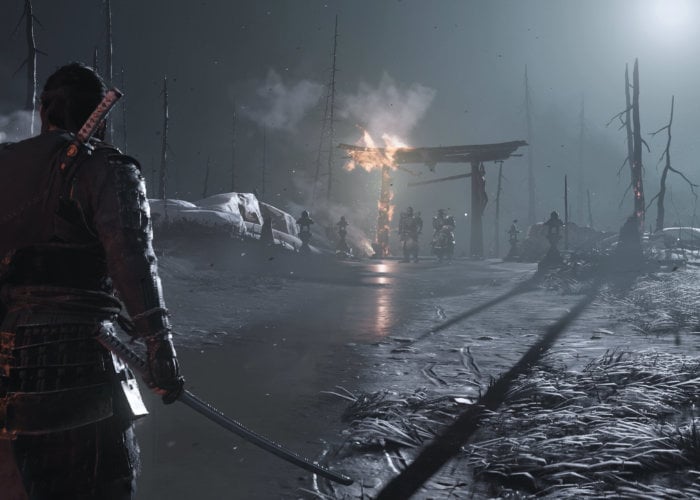 Ghost of Tsushima offers gamers an action adventure game which will be exclusively available on the PlayStation 4 platform providing an open world for players to explore and a storyline that revolves around the last samurai on Tsushima Island during the first Mongol invasion of Japan in the 1270s.

Check out the trailer below to learn more about the storyline that delves deeper into the identity our hero is forced to adopt in order to save his home The Ghost. “While Jin starts our game as a samurai, he’ll learn skills and adopt tactics that are decidedly not samurai-like, and you can get a small taste in the footage we revealed today. In the months ahead, we’ll share more about Jin, the threats he faces, the allies that help him along his journey, and what he’ll have to give up to become this new kind of warrior.”