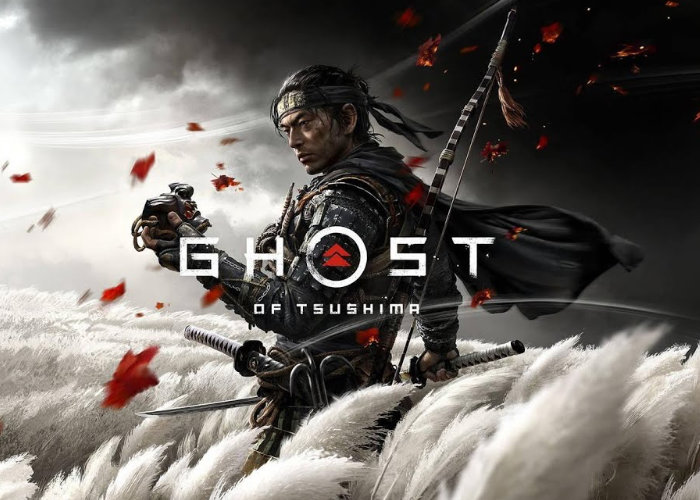 In a few days time the eagerly anticipated launch of Ghost of Tsushima will take place making it available to enjoy on the PlayStation platform from July 17th 2020 onwards. The single player action adventure game has been developed by Sucker Punch Productions and published by Sony Interactive Entertainment.

Ghost of Tsushima as an open world game that revolves around Jin Sakai, one of the last samurai on Tsushima Island during the first Mongol invasion of Japan in the 1270s. Ahead of the games launch a new teaser trailer has been release providing a further glimpse at what you can expect from the new PlayStation adventure game.

“Join Aoife Wilson for a live look at Playstation’s latest State of Play stream, focused entirely on the upcoming open-world epic Ghost of Tsushima. Coming to PS4 on July 17th, Ghost of Tsushima will transport players to late 13th century Feudal Japan, as samurai Jin Sakai as he faces the first Mongol invasion of Japan. Hopefully in this State of Play, we’ll get an extended look at gameplay and combat.”