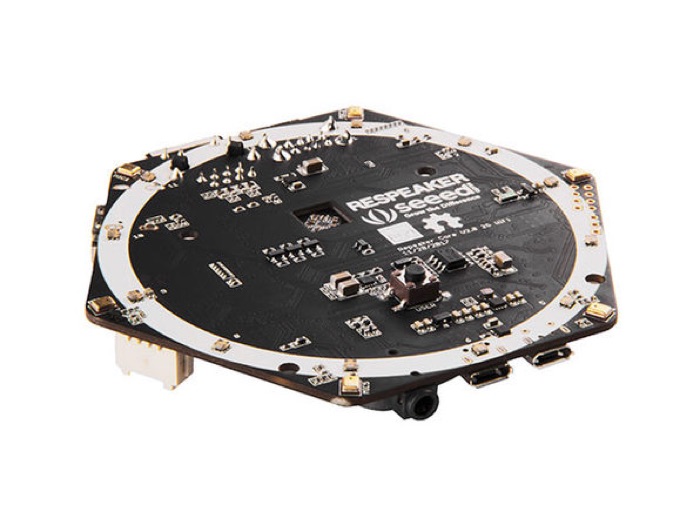 We have an awesome deal for our readers in the Geeky Gadgets Deals store today, you can get you hands on the ReSpeaker Core v2.0.

The ReSpeaker Core v2.0 is available in the Geeky Gadgets Deals store for $99, have a look at the video below.

The ReSpeaker Core v2.0 allows developers to create powerful and impactful voice and sound interfaces. This feature-rich board is suitable for use as a base for creating smart assistant-capable speakers and systems and was designed with developer flexibility in mind. Powered by the high-performance Axol Core module, the core runs Debian OS and features a Rockchip RK3229 Quad-Core Cortex-A7 with a Mali 400MP GPU.

You can find out more details about the ReSpeaker Core v2.0 over at the Geeky Gadgets Deals store at the link below.