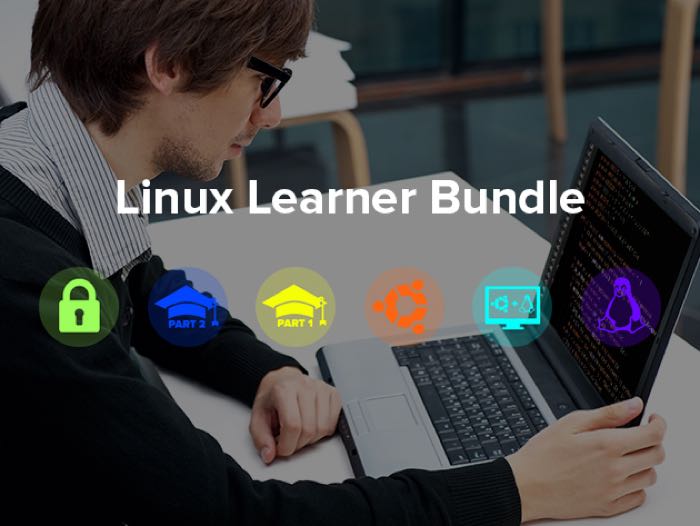 Today’s Geeky Deal is a Linux Learner Bundle for $49, the course normally retails for $502, so you can save 90% off the normal retail price.

The Linux Learner Bundle comes with five different courses, which included Learn Linux in 5 Days, you can also learn Ubuntu Linux Server and learn to run Linux server from scratch.

Here are some of the course features.

You can now get the Linux Learner Bundle for just $49 and save 90% off the normal retail price with Geeky Gadgets Deals.