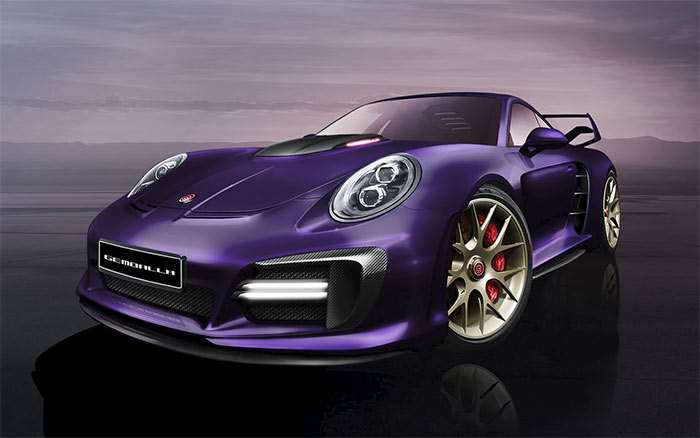 Gemballa has unveiled the third generation Avalanche Porsche. The car is based on the 991 Turbo and has a very cool design on the outside with the go under the rear-engine cover to back up the looks. The car has 820 PS and over 950 nm of torque.

The Gemballa Avalanche will be on display at the Geneva motor show along with the Gemballa GTR 780 EVO-R. Both of the cars are based on the Porsche 991 Turbo. That should mena incredible performance for both. 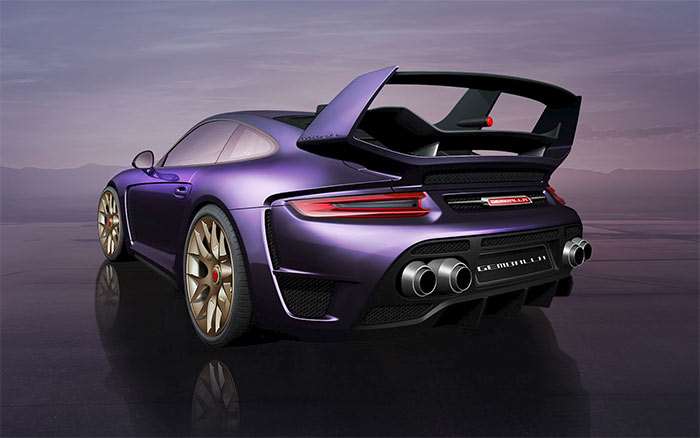 The unveil will happen on the 7th and 8th of March at the show. There is no indication of just how much power the GTR 780 EVO-R will make. I wonder if it sits below or above the Avalanche in the line.