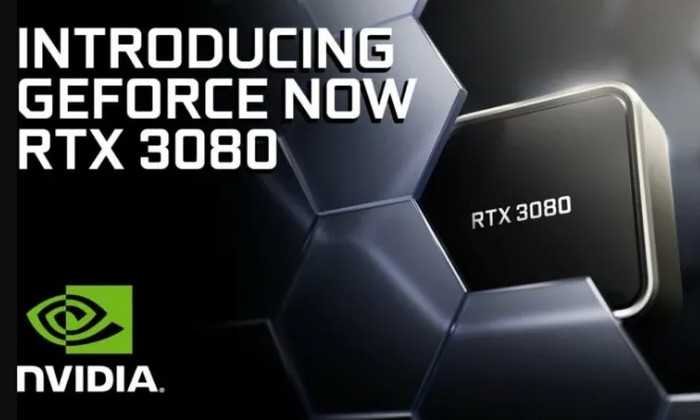 “Founders and Priority members still have access to the preorder. Founders, exclusively, receive 10 percent off the subscription price and can upgrade with no risk to their benefits. They can also revert back to their original Founders plan and retain “Founders for Life” pricing, as long as they remain in good standing on any paid membership plan.

The new memberships will stream from the world’s most powerful gaming supercomputer, the GeForce NOW SuperPOD, giving gamers their own high-performance cloud gaming rig. GeForce NOW RTX 3080 members will enjoy streaming at up to 1440p resolution and 120 frames per second on PCs and Macs, and 4K HDR at 60 FPS on SHIELD TV, with ultra-low latency that rivals many local gaming experiences.”