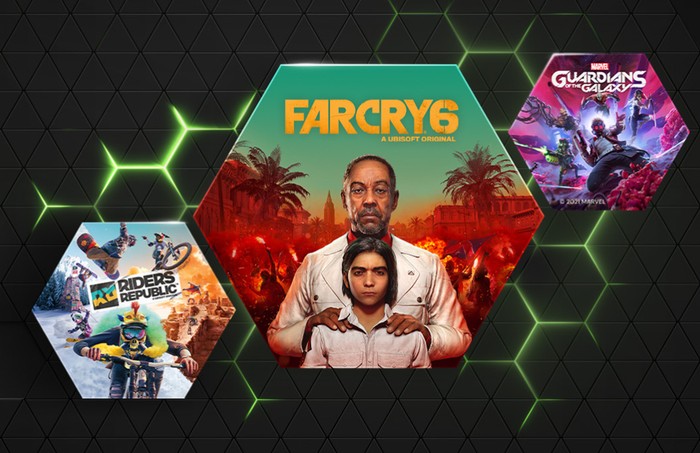 GeForce NOW game streaming subscribers can enjoy the new Far Cry 6 game from launch, diving into the action adventure and first person shooter created by Ubisoft Toronto.  Far Cry 6 takes place on the fictional Caribbean island of Yara, which is inspired by Cuba and described as “the largest Far Cry playground to date” and “a tropical paradise frozen in time“.

GeForce NOW games for October 2021 available to play this week :

The island in Far Cry 6 is ruled by “El Presidente” Antón Castillo voiced by actor Giancarlo Esposito, who plays the role of a fascist dictator with full control over the island. Castillo is guiding his son Diego voiced by Anthony Gonzalez, who is unsure of his own future, to follow in his footsteps of his father. Check out the launch trailer below to learn more about what you can expect from the new Far Cry 6 game which includes both single player and multiplayer game modes and is now available on GeForce Now.

Games coming to NOW during October 2021