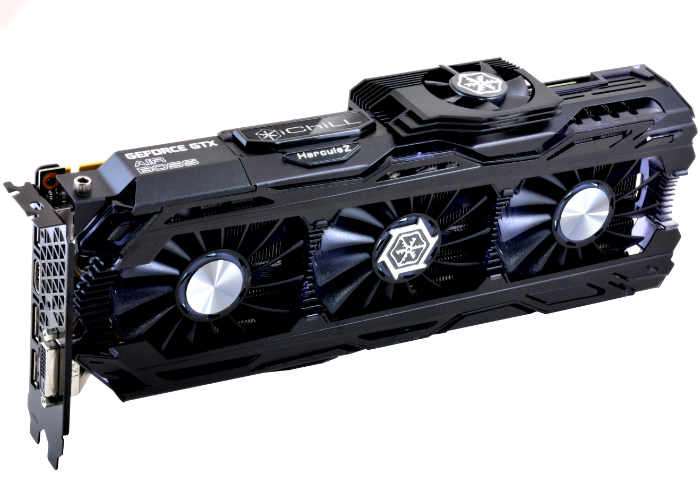 Today Inno3D has unveiled a new addition to their range of graphics cards with the launch of the GeForce GTX 1080 Ti iChill which takes place as the flagship card in the company’s range.

The new graphics cards will be available as a Founder Edition and the premium iChiLL series and have been created using NVIDIA’s Pascal processing architecture. With the INNO3D GeForce GTX 1080 Ti iChiLL X3 and X4 cards providing roughly 35 percent more processing power when compared to the previous flagship cards created by Inno3D.

I believe gamers will love our new iChiLL gaming GPU. The entire series of GeForce GTX 1080 Ti comes with extreme performance, and we have used the highest quality components worthy of such a product. The iChiLL cooling solution makes the INNO3D custom-built graphics card to be the perfect weapon for every gamer.