Despite not setting the world alight, cloud gaming has at least warmed it up slightly. OnLive and Gaikai are hardly console-killing behemoths, but they’re not completely devoid of merit, if only because they established a reasonable baseline for something almost everyone thought impossible. And with Nvidia’s help, raising that baseline now seems likely. 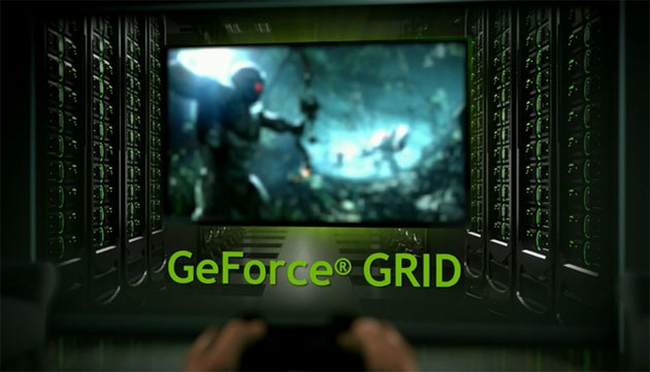 GRID reportedly offers full GPU virtualization in the same manner as CPU virtualization, potentially allowing cloud gaming providers to eschew the one server per player model in favor of a 75W usage cap. The new approach also has a positive impact on lag, though real world results of the technology have yet to filter out.