Xbox Live is getting a complete redisgn with a new dashboard and some cool new customizable avatars similar to the ones on the Nintendo Wii. 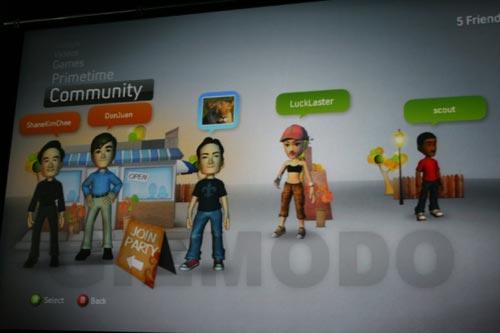 The new dashboard looks like a basic verison of Vista Media Centre, and the new Mii Like avatars, which are designed by Rare can be imported into games to be used as playable characters, I wonder whats next maybe a Wii like controller? 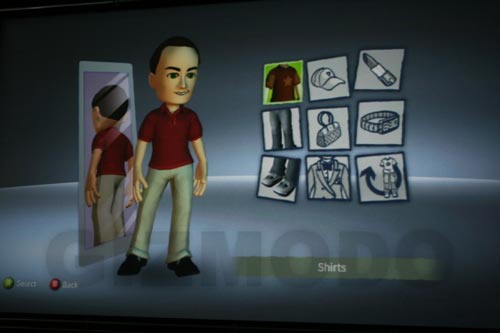 There will also be new channels including My Xbox Chanel which will include games, photos and video, and the friends list will now be changed to a ‘Community’ which will use the new avatars and display them when your friends are online. 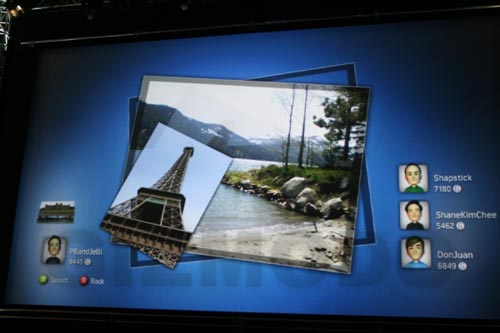 There is also a new ‘Party Mode’ which will allow 8 people to chat at once, and this group of 8 people can also move together through different games in XBLA and their new ‘Primetime’ feature which will have multiplayer games. 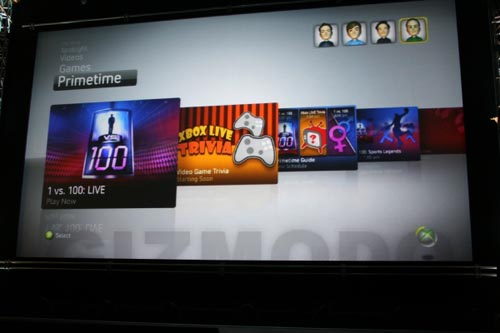