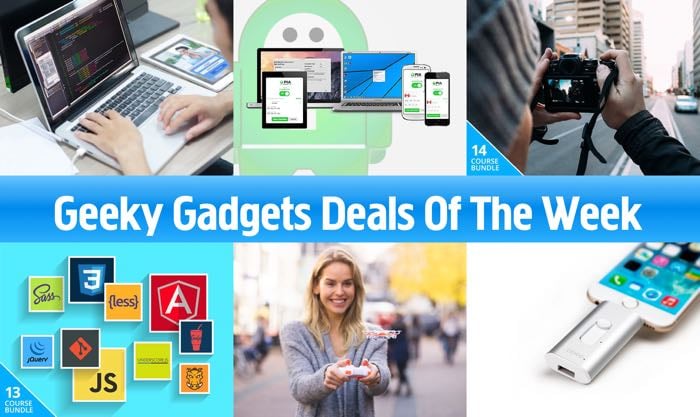 This week there have been some amazing deals in the Geeky Gadgets Deals store so it is time for our weekly round up of the most popular ones.

Some of the popular deals this week have included the Private Internet Access VPN and the SKEYE Hexa Drone, more details below. 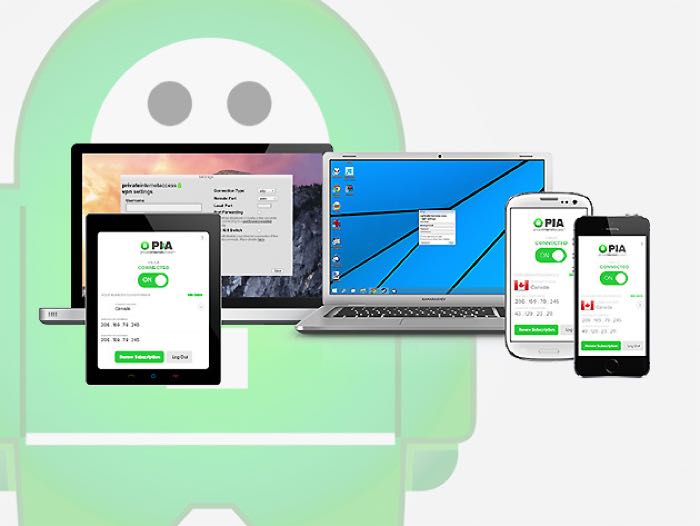 Block hackers and government spies, even when you’re connected to public Wi-Fi, thanks to Private Internet Access. High-level encryption ensures you’ll put an end to incessant digital advertising, while IP cloaking gives you access to the Internet uncensored from anywhere. With Private Internet Access, the only gateways to the outside Internet are the ones you open.

The Private Internet Access VPN 2 year subscription normally retails for $166 and you can get it for $59.95 in our deals store. 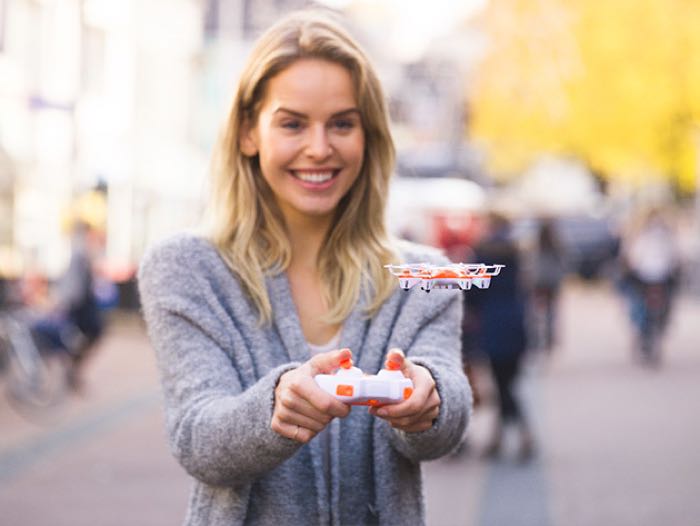 With its unique six propeller design, Hexa delivers ultimate control for flying in every direction and pulling off ridiculous stunts. Simply throw it in the air, and enjoy more than an 164-foot range for professional, precision control. Extra blades mean extra stability, and thanks to the six-axis flight control system, going from beginner to pro will be a cinch.

You can find out more details about the SKEYE Hexa Drone in our deals store at the link below, the device is now available with a saving of 32%. 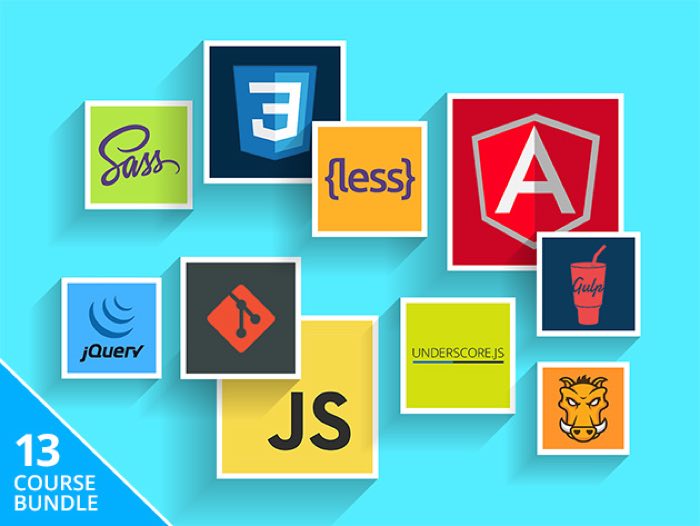 The Ultimate Web Developer Bundle normally retails for $718 and you can get in in the Geeky Gadgets Deals store for $59.

The bundle features 13 different courses which are designed to help you master CSS, learn responsive web design and much more. 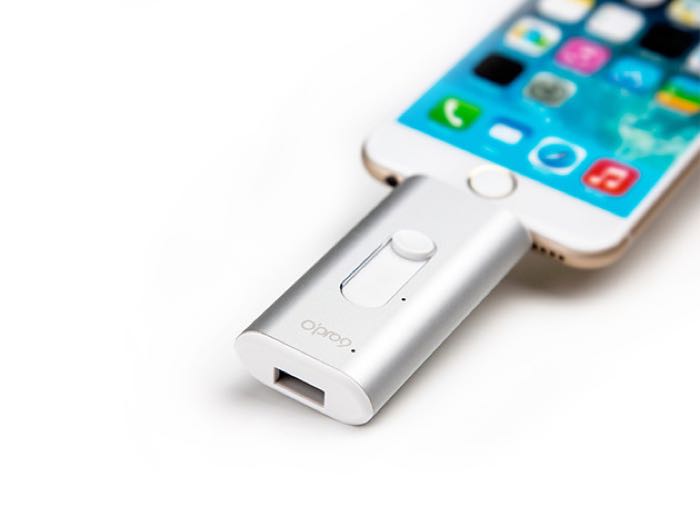 Safe Drive Lite is the first MFI-certified, high-speed drive built for your iOS devices—and it even employs the same encryption used by the US government. It’s the fastest way to transfer between your iOS devices and Mac or PC computer. Plus you can use it to swap out music and contacts between your phone and desktop, or directly stream media on-the-go—a road tripper’s dream come true.

You can now get the 32GB iSafe Drive Lite for just $69 with Geeky Gadgets Deals, more details at the link below. 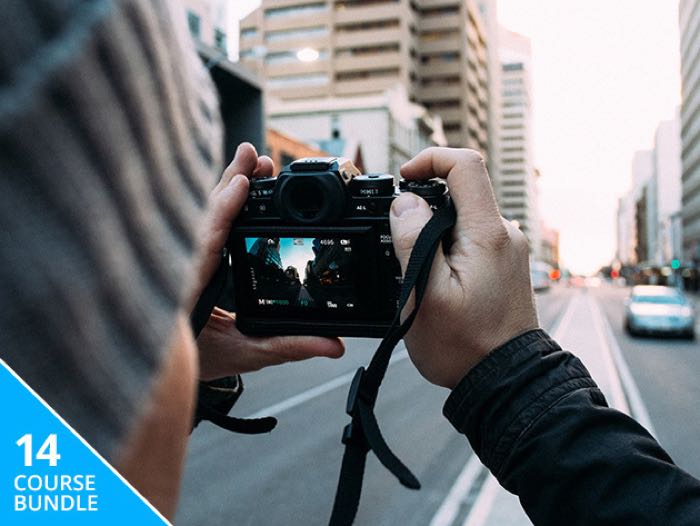 The Adobe KnowHow All Inclusive Photography Bundle normally retails for $1,033 and you can get it with 93% off in the Geeky Gadgets Deals store.

The Adobe KnowHow All Inclusive Photography Bundle is now available in our deals store for just $69, more details at the link below. 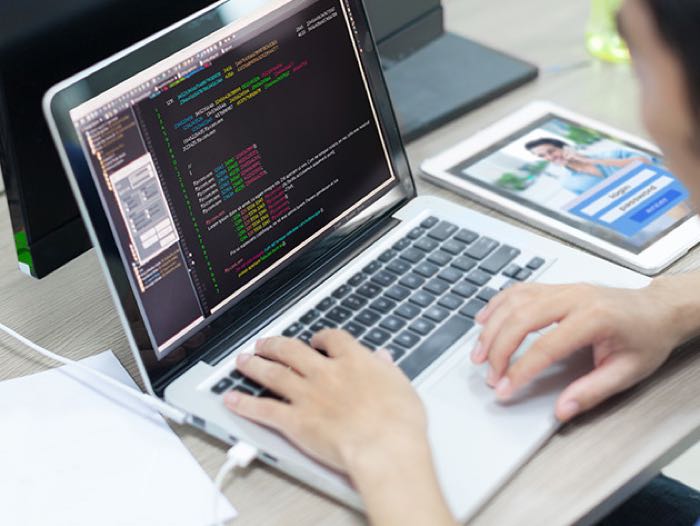 In this day and age of hacking and cyber ransom dominating headlines, ethical hacking and penetration testing skills are increasingly in-demand. From threat modeling and cross-site scripting to testing methodologies, this certification bundle will be a nice little notch to add to your résumé. And since the classes are accessible 24/7, you can learn whenever it’s convenient. That way, you’ll be landing that promotion or opening up a whole new career path as fast—or as slow—as you want.

The Cyber Security Hacker & Pen Tester Certification Training normally retails for $799 and you can get it for $39 with Geeky Gadgets Deals.