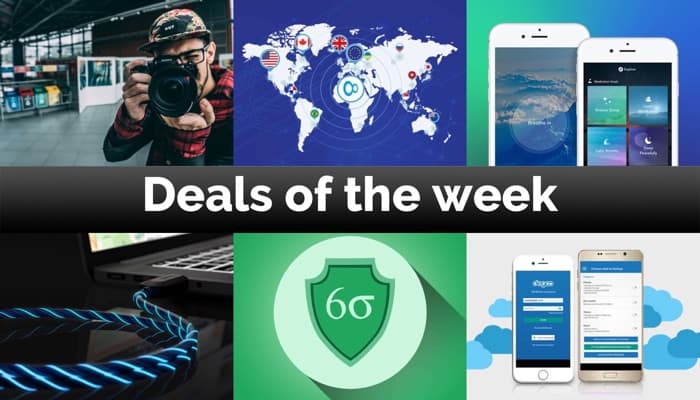 There have been some amazing deals in the Geeky Gadgets Deals store this week so it is time for our round up of this weeks most popular deals.

Some of this weeks popular deals have included the Degoo Premium bundle and the Lean Six Sigma bundle. 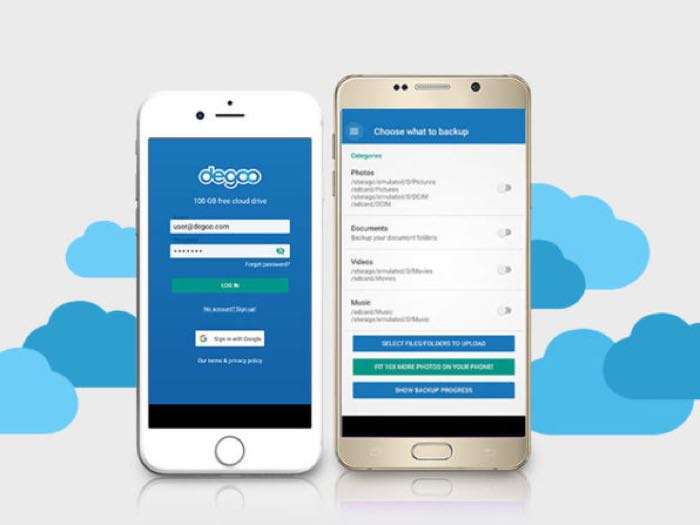 We have a great deal on the Degoo Premium: Lifetime 2TB Backup Plan in the Geeky Gadgets Deals store today, the price has been reduced even further.

Everyday computer users are juggling huge amounts of data, so it makes sense that you’re taking care of that data responsibly. With Degoo you get 2TB of supremely secured cloud storage from which to manage and share files with awesome simplicity. With high speed transfers from a database that offers more storage than Dropbox, OneDrive, and Google Drive combined, you’ll love how easy it is to keep tabs on all of your valuable data.