Last week we heard more details about the Geeksphone Revolution, which is a dual boot smartphone, and now we also have some more specifications on the device.

The Geeksphone Revolution will come with a 4.7 inch IPS LCD display, and it will be powered by a dual core Intel Atom Z2560 1.6Ghz mobile processor. 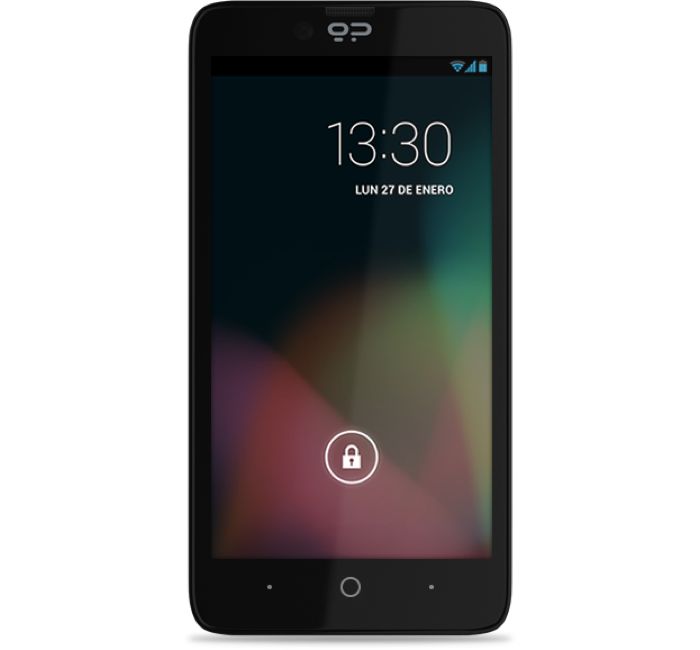 Other specifications on the Geeksphone Revolution will include 1GB of RAM and 4GB of built in storage, should you need additional storage, the handset will come with a microSD card slot which will support up to 64GB cards.

The Revolution will feature front and rear facing cameras, on the back of the handset there is an 8 megapixel camera with an LED flash, on the front of the device is a 1.3 megapixel camera.

The handset will also come with 802.11 b/g/n WiFi and Bluetooth 3.0, plus A-GPS, and a 2,000 mAh battery, the device will be able to dual boot into two different mobile operating systems.

The dual boot mobile OS will be Google’s Android OS and a second auxiliary OS which is based on the Mozilla Firefox OS.

As yet there are no details on how much the Geeksphone Revolution will retail for and also no details on a launch date, as soon as we get some more information we will let you guys know.

Source Geeksphone, The Next Web