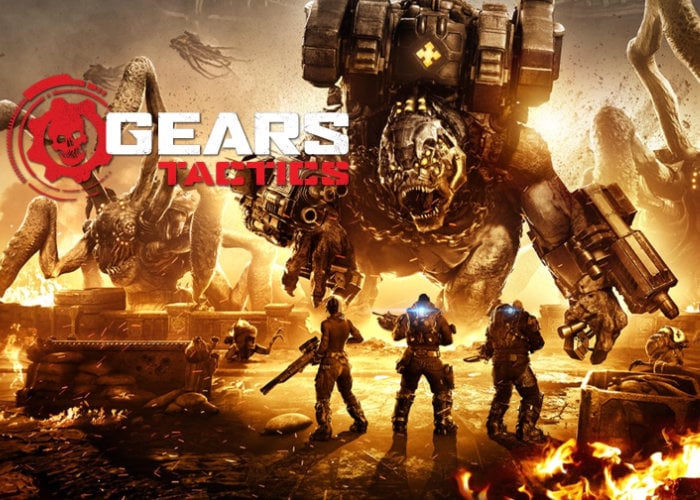 Major Nelson has release a new episode in the ongoing This Week On Xbox series providing further insight into the launch of the new Gears Tactics turn-based strategy game and the unveiling of the highly anticipated new Assassin’s Creed game Valhalla.

“Set 12 years before the first Gears of War, Gears Tactics sees cities across the planet Sera beginning to fall to the monstrous threat rising from underground – the Locust Horde. With the government in disarray, commandeer a squad of survivors led by Gabe Diaz as humanity’s last hope. Customize your squad’s loadout and equipment as you take on a desperate mission to hunt down the relentless and powerful leader of the Locust army: Ukkon, the evil mastermind who makes monsters.”

“Gears Tactics is played from a top-down perspective and is a turn-based tactics title in which players issue commands to a squad of human soldiers to eliminate the hostiles in a map and depending on the mission, complete secondary objectives. Players can freely explore the map without being confined to a grid. Each character can perform three actions, such as taking cover, shooting enemies, or remain in overwatch to shoot any moving enemy in their line of sight.”