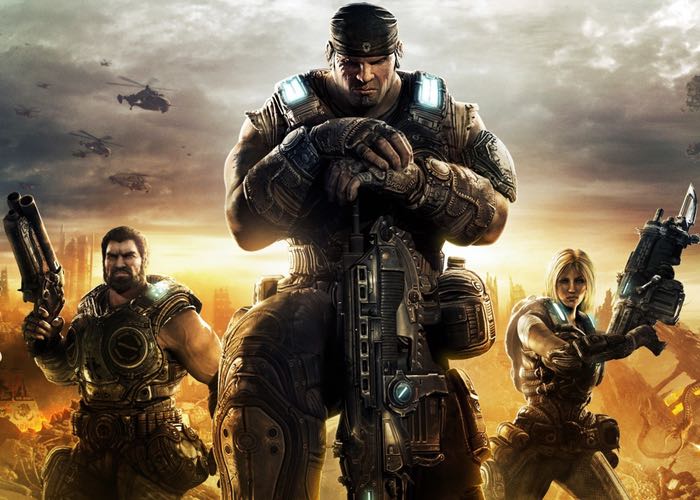 Ahead of any official announcement listings have been spotted over on the Brazilian ratings board website revealing that both Gears of War Ultimate Edition and Dishonored Definitive Editions are currently in the process of being created.

There has been now leaked information on when the new edition will be available to play, but you can expect the new Gears of War Ultimate Edition to be restricted to the Xbox only and enhanced for the new next generation Xbox One console if recent rumours are to be believed.

Rumours suggest that Brink and Dirty Bomb developer Splash Damage are in the process of upgrading the gameplay while cut scene re-vamps are being handled by animation studio Plastic Wax.

As soon as any more information is released regards the two new Gears of War Ultimate Edition And Dishonored Definitive Editions we will keep you updated as always.

“Gears of War is a military science fiction third-person shooter video game franchise developed by Epic Games and owned by Microsoft Studios. While Dishonored is a 2012 stealth action-adventure video game developed by Arkane Studios and published by Bethesda Softworks back in 2012 “