If there were still doubts that Microsoft’s Kinect can only function as an ancillary tool at best in mainstream games, this bit of news should put them to rest. Epic’s experimental Gears of War using the motion-control peripheral has been quietly put out to pasture, according to Epic Creative Director Cliff Bleszinsky. 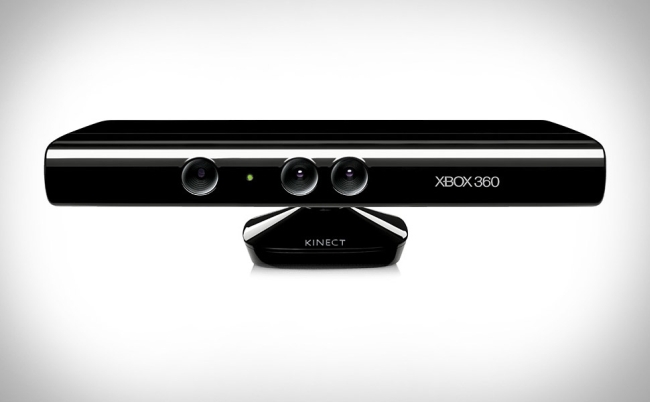 “Let’s just bury the hatchet now. Gears of War: Exile was an unannounced game that I can’t give any details about that has since been cancelled,” he explained. Early reports about Exile reveled an on-rails experience, though no new details have since emerged, nor any reason given for the cancellation.