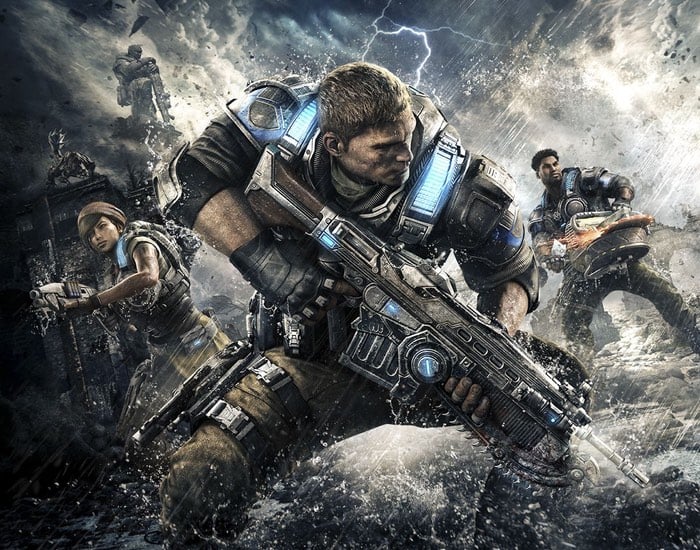 Gears of War 4 fans will be pleased to know that a new launch trailer has been released this week ahead of the highly anticipated release of the fourth game in the ongoing series, which will provides a fresh set of heroes to play.

Gears of War 4 takes place 25 years after the Imulsion Countermeasure weapon destroyed all Imulsion on the planet Sera, taking the Locust and the Lambent with them as well. Now that the use of fossil fuels has been removed, humanity has needed to adapt new ways of survival.

Gears of War 4 has been built using the Unreal Engine 4 and has been developed by The Coalition to be published by Microsoft and will be available to play on both PC and Xbox One systems.