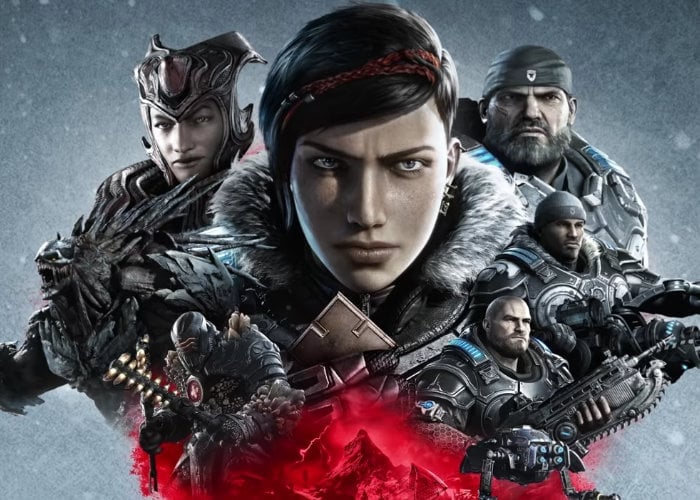 Gamers considering purchasing the Gears 5 PC game are sure to be interested in this performance analysis by the team at Digital Foundry providing more insight into what you can expect from the PC port of the Xbox One X version of Gears 5.

Gears 5 officially launched yesterday on the Xbox One and PC systems and has been created by the development team at The Coalition and published by Xbox Game Studios. The sixth instalment of the Gears of War series focuses on Kait Diaz (Laura Bailey), an Outsider of Locust descent. As Kait, the player must uncover the origins of the Locust and Kait’s family. Gears of War 4 protagonist JD Fenix (Liam McIntyre), his friend Delmont Walker (Eugene Byrd), and JD’s father Marcus Fenix (John DiMaggio) also return. Check out the Gears 5 PC edition performance analysis by Digital Foundry below.

“How do you one-up the phenomenal Xbox One X version of Gears 5? Simple: check out the PC version. Join Alex Battaglia and John Linneman for a detailed breakdown of what’s just a couple of points away from what Alex reckons is one of the all-time greatest PC ports.”