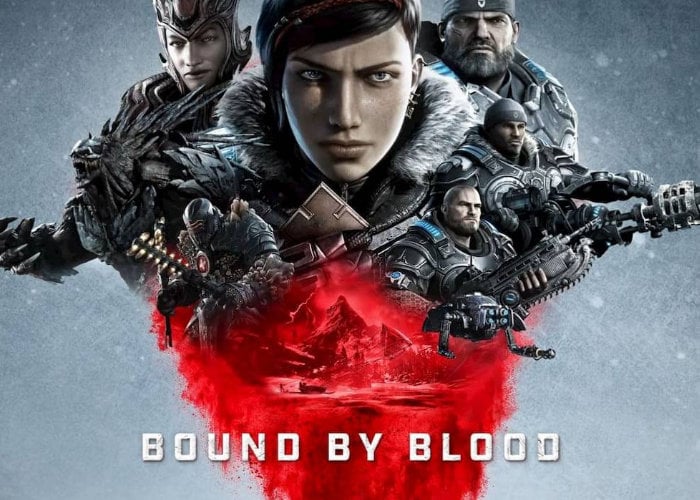 Gamers interested in learning more about the performance of the Gears 5 Tech Test which was currently carried out by Microsoft in the games development team. We’ll be interested in a new video published by the team over at Digital Foundry providing as always in-depth analysis for the Xbox One X and PC. In addition to single-player gameplay, the game will support local split screen or online cooperative gameplay which is analysed in the video below.

Gears 5 is the highly anticipated next episode in the Gears franchise offering a third-person shooter video game developed by The Coalition that will be published by Xbox Game Studios for Microsoft Windows and Xbox One as part of Xbox Play Anywhere and PC.